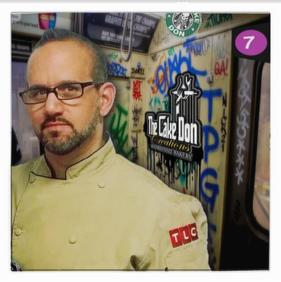 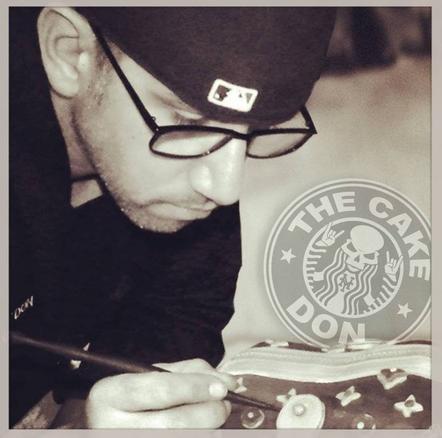 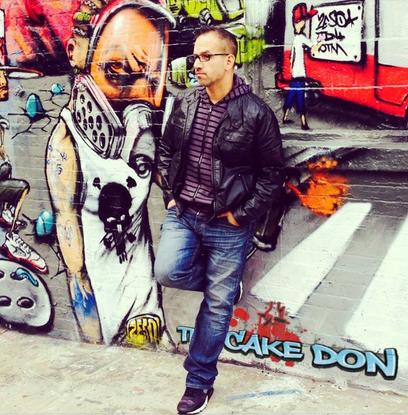 Don Donneruno is a custom cake designer , but some have been known to call him a conceptual engineer. His Cakes have a look and attitude all their own. Don draws upon an ecletic sphere of influence such as Salvador Dali, Muhammed Ali, Evel Knievel, Jack Kirby, Tim Burton, Peter Criss, Pablo Picasso, Todd Mcfarlane, and an endless list of others. The primary creative force in his work are his experiences growing up in New York City. Taking the 7 train from Flushing Queens to Manhattan as a teenager was a crash course in pop culture, and he absorbed it all. His exposure to and participation in the graffiti movement of the early 80's laid the groundwork for the foundation of what would become his style.

He now brings that energy and attitude to his cake designing and fabricating. To him every cake is like a great song. Some are "Back in Black" and some are "Purple Rain", depending on the mood that is trying to be achieved.